SCIFI is a whatever happened film shot over 8 days in Melbourne, 2009. 24hrs a day with no script, plot, or defined roles just the umbrella theme of Sci Fi and who shows up - cameras rolling, on location, press and point. Four years later the recordings edited into a feature somewhere between science fiction, video art, documentary and home movie. SCI FI is low fi and stupid, non sequitur, ridiculous and intense.
Some people travel through life making friends wherever they go, while others — just travel through life.              Buster Keaton 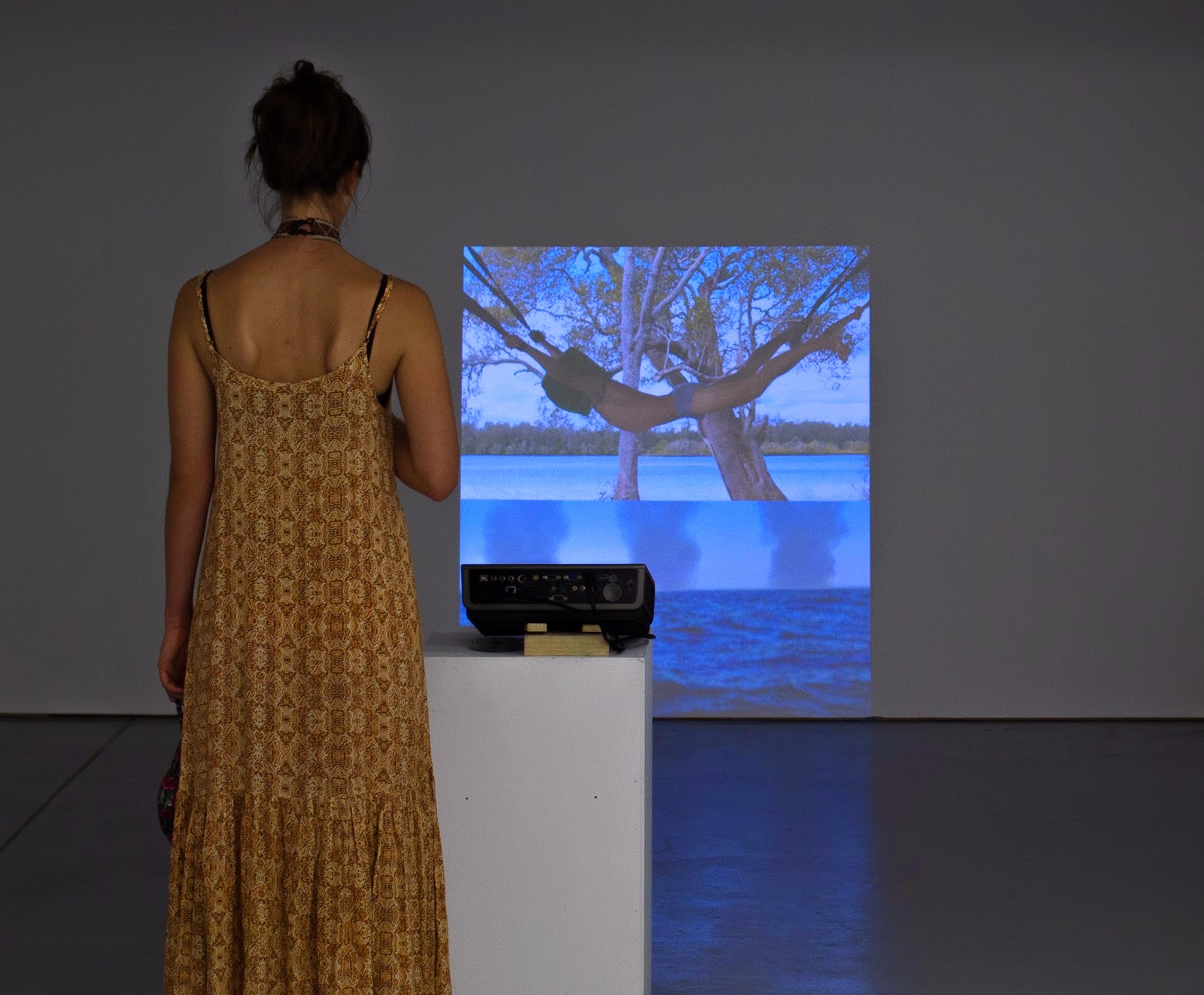 We’re fucked, we’re all fucked, and no one will save our souls. We can’t save each other (or so we say, over lunch). We surrender ourselves tortured, stretched taut above the ocean. Transatlantic. This is what it feels like when the plane we’re flying finally crashes, and yet we’re almost calm, collected, wading through waves of crystal-blue tranquillity. A response by Beau Anthony Deurwaarder. The Identification of Meaningful Irrelevance: Now
http://cargocollective.com/internationow
Newer Posts Older Posts Home
Subscribe to: Posts (Atom)